The “Village im Dritten“ project in Vienna’s third district, which is currently in the approval phase, is one of the most important urban development areas. The master plan was prepared by architects “Superblock“ and developed together with “Yewo Landscapes“, an office specialised in landscape planning. UBM holds an investment of 51% in five of the 22 sub-projects, which involve the creation of more than 8,000 m2 of commercial space and roughly 500 apartments on 1.4 hectares. This location near Vienna’s main railway station offers optimal connections to the public transport network via rapid transit railway and underground as well as easy access to the A23 motorway (“Südost-Tangente”) via the beltway intersection (“Gürtel”). With this project, UBM and ARE form a strategic partnership. 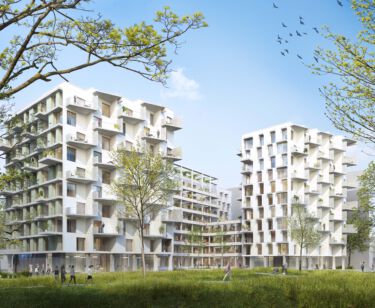 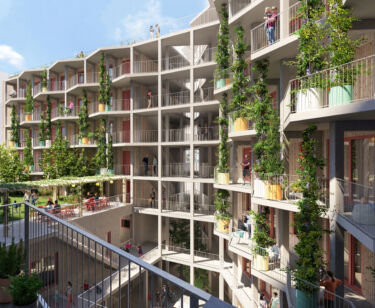 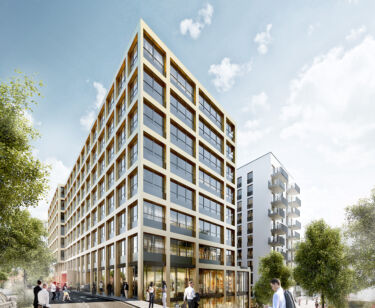