Dynamically developing Holešovice to be enriched by the Astrid Garden project

Prague, 18 March 2019-Following the recent takeover of the Sugarmaker Palace, UBM Development is preparing another large project, namely the Astrid Garden multifunctional complex, consisting of two parts – Astrid Offices and Astrid Residences. In the first stage, a five-storey office building will be constructed, followed by a residential complex of about 110 units the sale of which will be launched in the third quarter of 2020. The architectural form was designed by Bogle Architects, emphasising not only the modern look, lightness and airiness, but also the sensitive setting in the typical character of Holešovice.

The construction of the modern Astrid Offices office complex will be launched in Dělnická Street in Prague’s Holešovice in the coming months. The five above-ground and two underground floors will cover a total area of ​​5,400 sqm, of which 3,420 sqm will be available for office space lease, and 690 sqm will be provided for retail. The construction will be completed in the first half of 2021.

The large-area glazing using vertical slats and horizontal blinds on the facade of the building will provide maximum brightness of the internal space, without using artificial lighting. The complex will include several coworking spots located not only in the interior of the building and in the green atrium adjacent to the reception, but also on the common terrace facing the inner garden. This space will primarily serve the future tenants to draw inspiration.

“However, inspiration is not the only thing we want to support with tenants. Cycling is becoming increasingly popular in Prague, and we are going to help spread it as an environmentally friendly way of transport. That is why the tenants and workers will find a modern, spacious bike room in the building, fully equipped for maximum comfort and offering comfortable bike racks,” says Kateřina Poláková, Marketing & Sales Director, UBM Development Czechia.

“We are currently intensifying our operations in the Czech Republic, and we are planning more activity in both residential and commercial projects. The first examples are the Sugarmaker Palace and the Astrid Garden project,” adds Ing. Jan Zemánek, Company Executive and member of the Executive Committee of UBM Development Group.

UBM Development Czechia, s. r. o., is a member of the international group UBM Development, which has been active in the Czech market since 1993. The company designs and implements hotel, office and residential projects in and around Prague. UBM Development is also active in Germany, Austria and Poland. With 145 years of experience, it primarily focuses on its core competence – real estate development. In addition to standard new construction, its activities include the development of urban areas and large territorial units, as well as their revitalisation. Since 2016, UBM has been listed in the Prime Market segment of the Vienna Stock Exchange, ensuring maximum transparency. 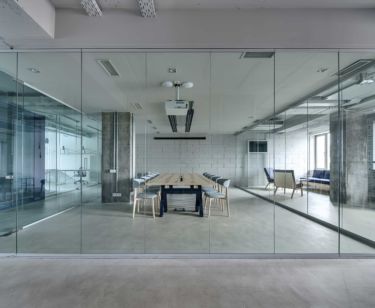 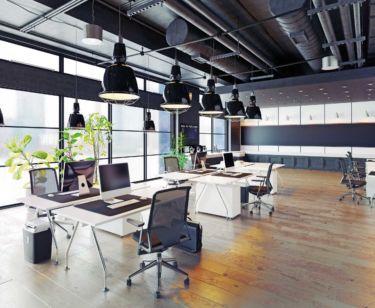 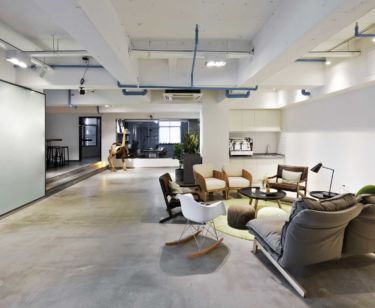 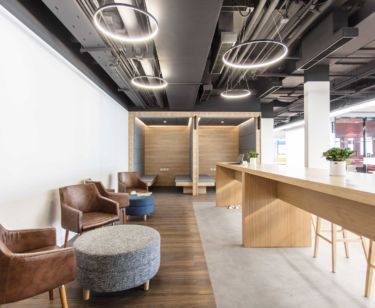 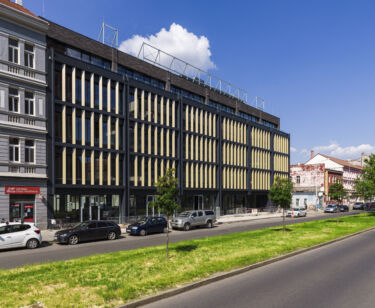 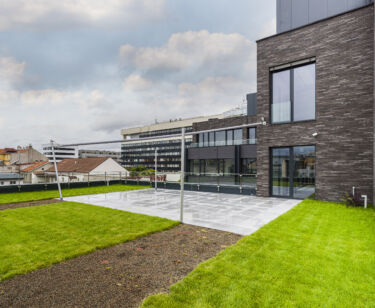 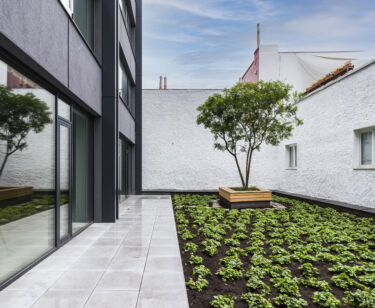 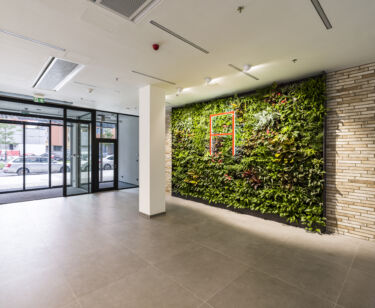 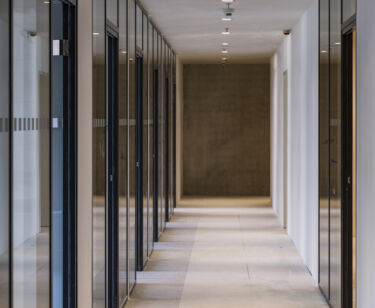 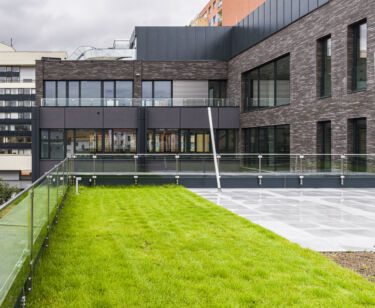 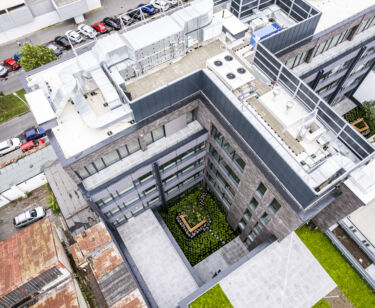