Vienna, 1 February 2021 – UBM Development is planning the development of a further large-scale project on a 12,000-square metre site in the up-and-coming eastern area of Munich. The project represents a continuation of this international real estate developer’s strategic positioning in the residential sector of Europe’s top cities. “This acquisition hits the bull´s eye of our strategy”, explains Thomas G. Winkler, CEO of UBM Development AG.

The purchase contract was signed on Friday following a structured bidding process and covers the acquisition of a 12,000-square metre site and existing buildings in Munich’s Berg-am-Laim district. This district has gained a position in recent years as a family-friendly and popular residential area, among others with excellent connections to public transportation. The transaction is subject to a two-month right of first refusal by the City of Munich, which regularly applies to property transactions of this type.

The address St.-Veit-Straße 4 has been the company headquarters of the luxury sports fashion manufacturer Willy Bogner GmbH & Co. KGaA (“BOGNER”) since the 1950s. The company has committed itself to a comprehensive performance programme and the sale of the company premises to UBM is part of this programme. The traditional Munich-based company will continue to use the headquarters as a tenant for at least two more years before flats are to be built on the site. The owner of the company, Willy Bogner Jr, now 79, was one of the best ski racers of his time, a two-time Olympian, director of feature films such as “Fire and Ice” and a daredevil cameraman for ski action scenes in four “James Bond” films.

With this planned residential construction project on the Bogner grounds, UBM is continuing to pursue its strategic reorientation on the residential and office asset classes. The group currently has over 3,000 apartments under development, and more than 1,000 apartments in Germany, Austria and the Czech Republic were sold during the past year alone.

Munich is one of the four core cities in UBM’s strategy, which is focused exclusively on Europe´s top metropolitan areas. The largest project currently under development by the company in Germany is located on the Baubergerstrasse in Munich’s Moosach district. Plans call for the construction of a mixed-use quarter with commercial space, offices and apartments at this 28,000-square metre urban location. ARE Austrian Real Estate acquired a 40% interest in the project during the past year.

In mid-2020 UBM forward sold the largest construction section in Munich’s “Gmunder Höfe“ residential project to Vonovia. It includes 322 apartments as well as a Kita.

UBM Development creates real estate for Europe’s top cities. The strategic focus is on green building and smart office in major European metropolitan areas like Vienna, Berlin, Munich or Frankfurt. With over 145 years of history, UBM is a one-stop provider for the entire development value chain from initial planning all the way to marketing. The company’s shares are listed in the Prime Market of the Vienna Stock Exchange, the segment with the highest transparency requirements. 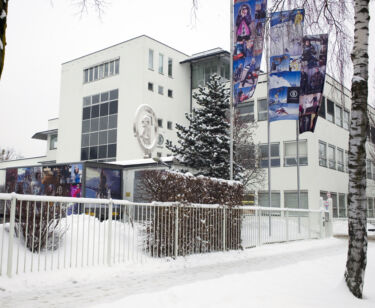 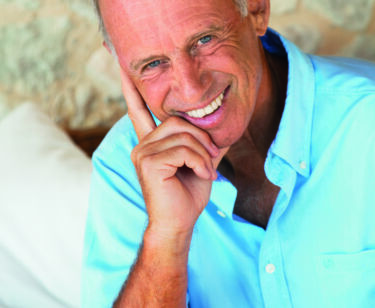