The former office building constructed in the years 1912-1916 for the Sugar Industry Insurance Association will be refurbished and converted into a luxury 175 key hotel. The neoclassical building was built according to the design of architects Josef Zasche and Theodor Fischer. The facade sculptures were created by the German sculptor Franz Metzner. The irregular pentagonal building extended along its longitude axes encloses two courtyards and attaches to the Henry’s Tower (Jindřišská věž) by the open archway at its narrow western end.
The building was categorised as a listed cultural monument by the Ministry of Culture in 1993. 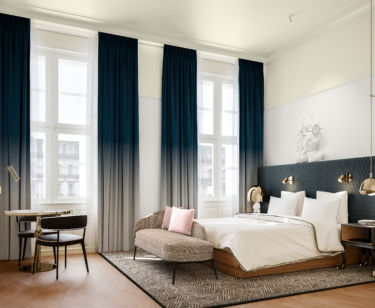 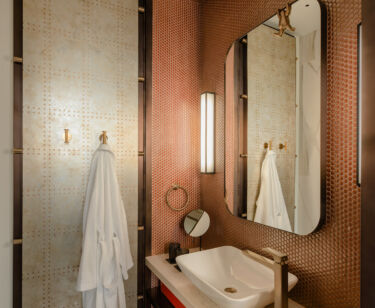 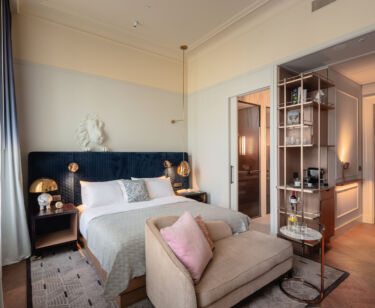 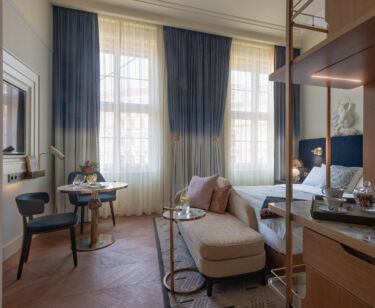 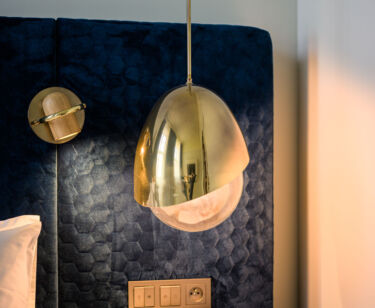 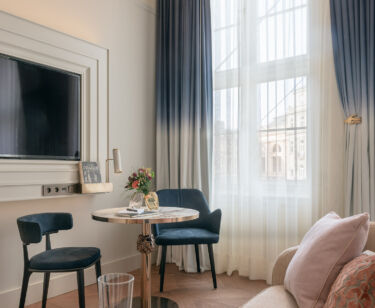 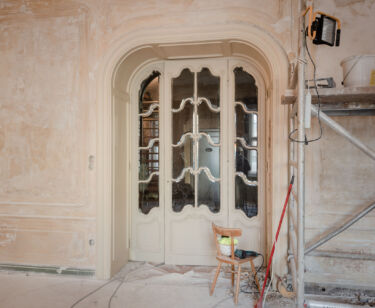 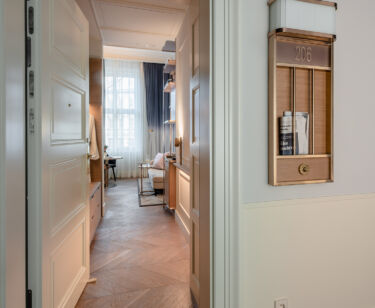 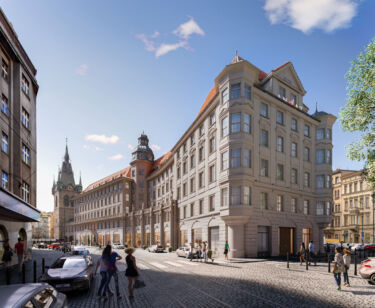 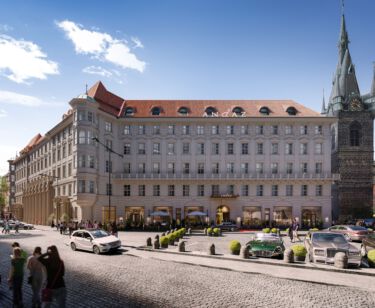 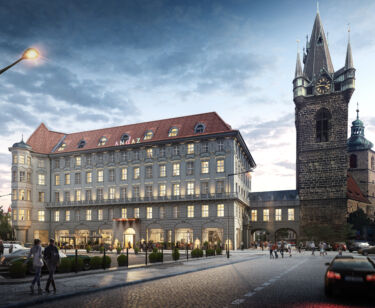 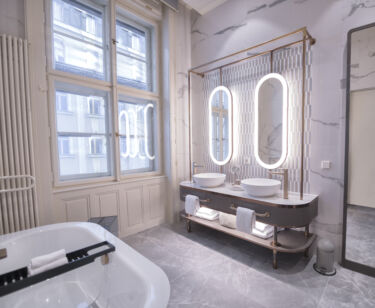 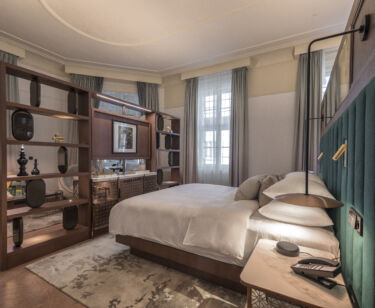 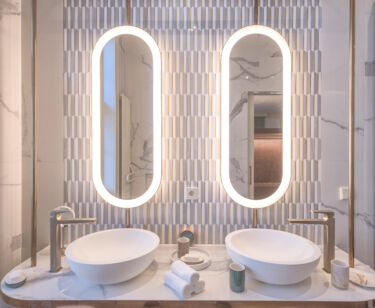 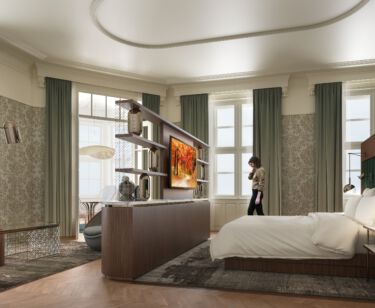 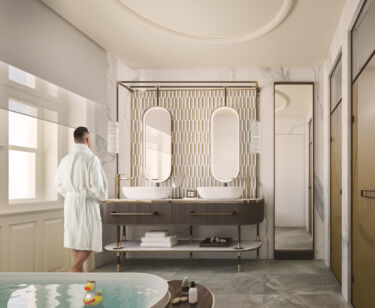